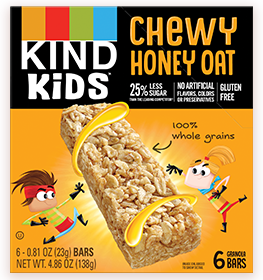 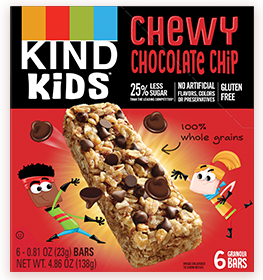 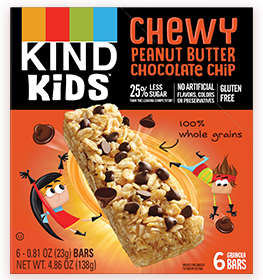 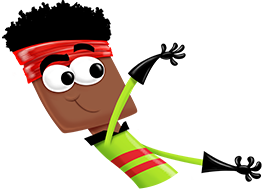 Playing tug-of-war with his friends 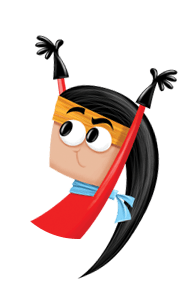 Spinning in circles until she gets dizzy 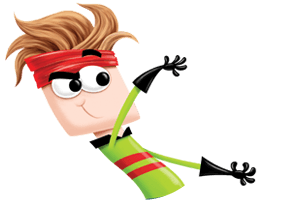 Doing tricks on the monkey bars at the playground 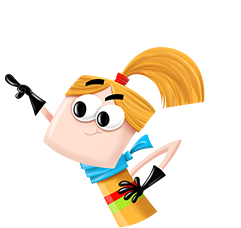 Can talk to animals

Playing fetch with her dog 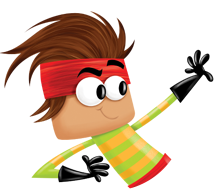 Can move objects without touching them

Hanging out with his friends in his treehouse

Hey parents, click on these stories to read with your kids.

How it all began 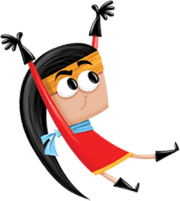 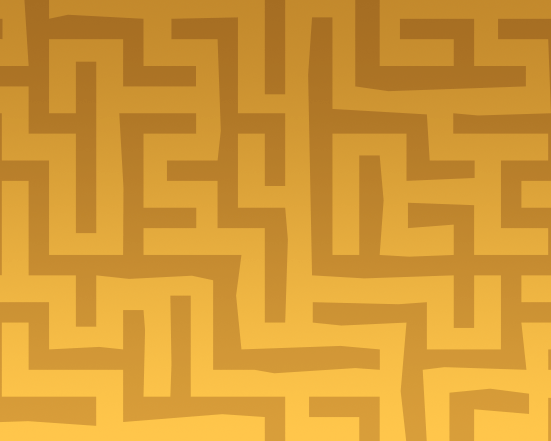 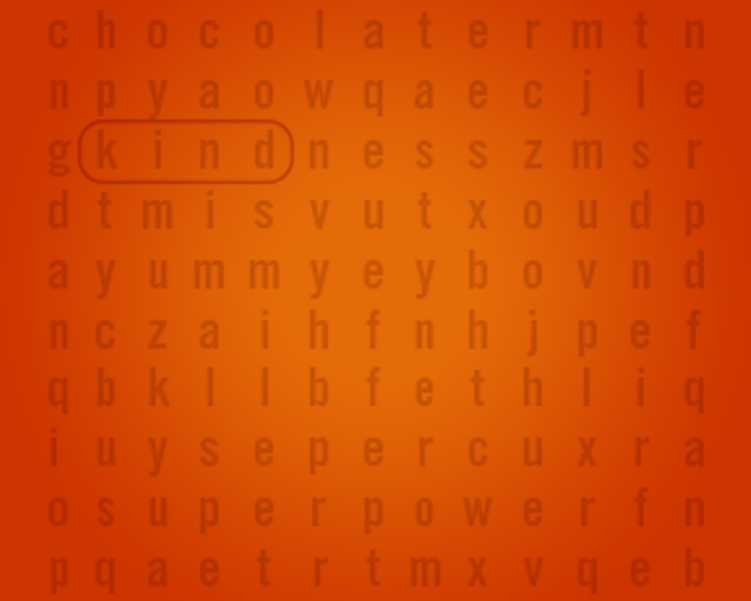 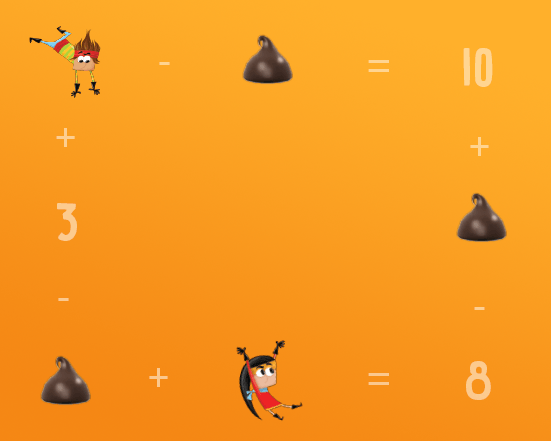 Welcome to the KIND community!

Here at KIND, we think a little differently. Instead of “or” we say “and.” We choose healthy and tasty, convenient and wholesome, economically sustainable and socially responsible. We’re excited to tell you about KIND Kids ™ bars – we crafted them to be fun for kids and with nutritious ingredients that will make parents happy. Our delicious recipe contains 100% whole grains, including gluten free oats, sorghum and quinoa, without any artificial flavors, colors or preservatives!

We love making snacks for your whole family to enjoy, and we also love spreading kindness. Since 2004, our team has been on a mission to make the world a little kinder. Whether you snack with us or start making kindness top of mind by joining our KIND Movement, thanks for being a part of our journey. 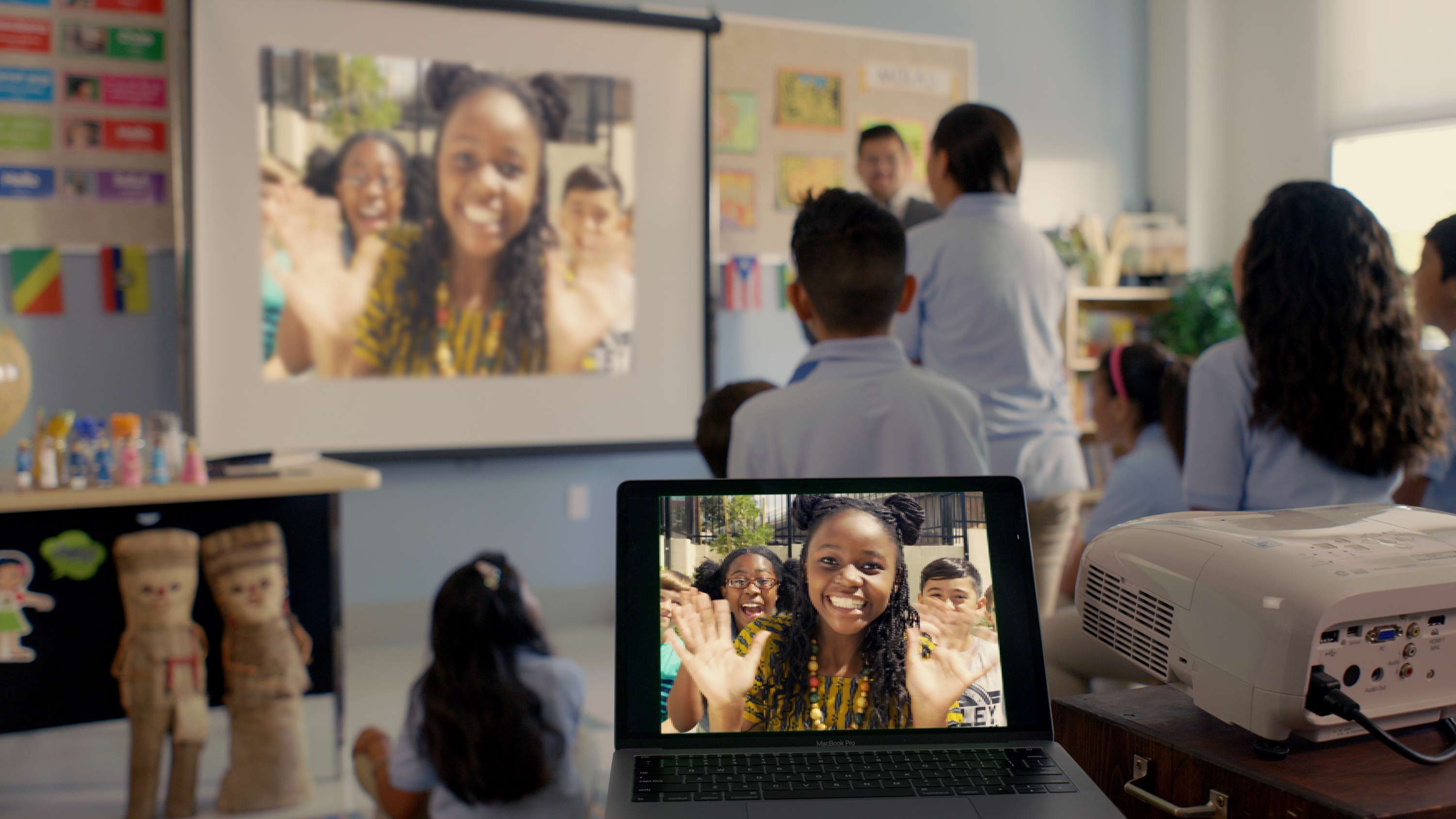 Did you know that The KIND Foundation is committed to teaching future generations to act with kindness? Through an initiative called Empatico, the Foundation will connect millions of students worldwide.

Empatico is a free online learning tool that connects classrooms across the country and world! Through interactive technology, kids can explore what life is like for their peers. Empatico exchanges give them a unique opportunity to talk with kids from different backgrounds and places while practicing kindness, cooperation and critical thinking.

Teachers of 7-11-year-old students are invited to test Empatico in their classroom today.

At this age, kids are at a sensitive point in their development and have started asking questions about their place in the world. Giving them an opportunity to develop this curiosity and have positive experiences with different people can influence how they perceive others in the future.

How it all began

Once upon a time there were five good friends; Max, Chip, Jet, Kat and Izzy. One afternoon, the five friends were hanging out at Chip’s treehouse, which had a wall of old-looking cabinets in the large main room, when Kat noticed a cabinet in the corner that had never been opened.

It was a small cabinet with a carving of a giant flower with five petals. Chip said that he had tried to open it but it was always locked. They all stared more closely and then noticed that the petals actually appeared to be handprints. They each immediately placed their hands on the petals.

Suddenly there was a loud click and the cabinet door swung open. Inside was a small wooden box covered in letters and a handwritten note, both of which looked very old. Chip read the note out loud:

Suddenly there was a loud click and the cabinet door swung open. Inside was a small wooden box covered in letters and a handwritten note, both of which looked very old. Max read the note out loud:
“What is as good to give as it is to get?”
Spread the answer to people who will never forget.

They all looked at each other deep in thought. Kat picked up the box to examine it. The top lid was covered in small wooden squares, each with a random letter on it. She pressed one with her finger and it moved down, like a keyboard. Many riddle answers were thrown out, including “toys,” “games,” “chocolate,” and “cake,” but none worked. They stared at the box in frustration without talking. Finally, after what seemed like hours, Izzy , the youngest of the kids, broke the silence by confidently uttering a single word: kindness.The lid flew open and the treehouse was filled with a blinding light and strong gust of wind that left as quickly as it came. “I feel a little funny, but it seems like we’re all ok,” said Izzy, checking to make sure they were all okay. “Yeah, that was crazy,” responded a voice from the back of the room. Kat looked behind her, but there was no one there except her dog Mighty, a small Jack Russel Terrier, staring back at her. “Did anyone else hear that?” she asked. Three shaking heads answered no. Turning back to Mighty, she asked “Did you just talk to me?” “I’ve been talking to you for like, forever.” Mighty said, “I guess this is the just the first time you understood me- Jeez!”

Turning back to her friends, Kat said, “Guys, I think this is going to get interesting!”

Chip and Kat were walking past the park one day when they saw a younger boy standing on the sidewalk by himself, staring longingly at kids picking teams on the baseball field.

“I want to play, but I’m afraid I’ll mess up,” the boy replied, as he tossed a ball into his glove.

A mischievous smirk came across Chip’s face as he put his arm around Billy’s shoulder. “Do you trust me?” he asked Billy, who replied, “I guess,” still a little unsure.

“Hey guys!” Chip yelled at the group of kids, “Count Billy in, he’ll just be a minute.”

Chip turned and looked back at Billy, who’s eyes were as wide as plates. “I’m going to let you in on a couple secrets,” Chip began, “The first one is that Kat and I each have a superpower and mine is I can move things without touching them.”

While he was talking, Chip pointed his hands at the baseball Billy was holding and it began to float out of his glove and then glided above their heads while spinning.

Billy’s jaw dropped open and he let out a “Woah.”

“Here’s what we’ll do. I’m going to help you from the bleachers so that when you hit the ball it goes super far. And when you try to catch a ball, I’ll make it go right into your glove.”

Billy had closed his mouth and started nodding his head, “Sounds awesome!” Then he asked, “What’s the second secret?!”

“I’ll tell you after the game,” Chip said, “Get in there, you’re going to do great.”

Billy’s expression quickly changed from timid to confident. “Alright!” he said, and went sprinting into the park.

Chip and Kat watched from the bleachers. Chip waved his hands when Billy was batting, and each time the ball popped off his bat and sailed into the outfield for a total of two doubles, a triple and a home run! In the field, Billy was equally as impressive, catching seven fly balls, including a diving catch that was the last out of the game. After celebrating the win with his team, Billy made his way to the bleachers.

“The second secret is even cooler.” Chip said, as his smirk reappeared. “It’s that I wasn’t actually helping. You did that all by yourself—you just need a little help believing you could do it.”