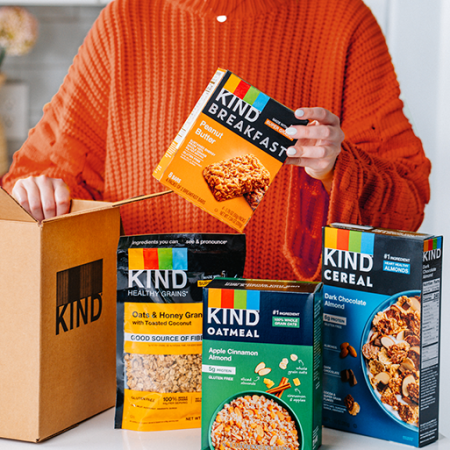 Thank you for your interest!

We will notify you when this product is available. 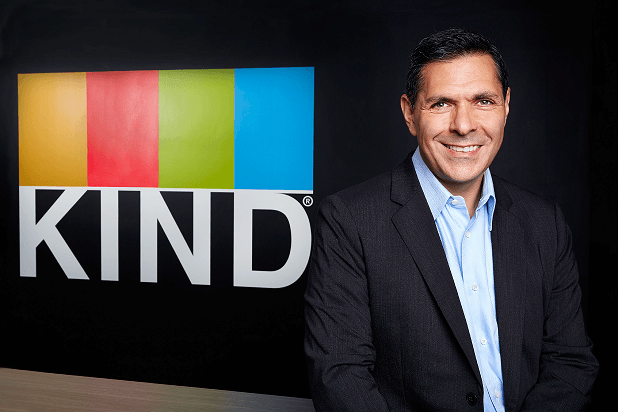 Daniel Lubetzky, founder of KIND, is on a mission to make the world a little kinder one snack and act at a time. Maker of delicious and nutritious foods, KIND created a new healthy snacking category with the introduction of its first fruit & nut bars in 2004. Established as not-only-for-profit®, KIND is also committed to using its business as a vehicle for social change. Its KIND Movement inspires everyday acts of kindness (seventeen million and counting!), and The KIND Foundation works to create kinder, more empathetic communities. Empatico –, a program of the foundation launched in 2017, is an initiative that will broaden kids' world views through meaningful interactions with peers across the globe.

A social entrepreneur working to build bridges between people, Daniel conceived Starts With Us, a non-partisan movement working to overcome cultural extremism by fostering curiosity, compassion and courage as daily habits. Daniel is also the founder of PeaceWorks Inc., a business that fosters cooperative ventures among neighbors in the Middle East, and the OneVoice Movement, an international grassroots effort that amplifies the voices of moderate Israelis and Palestinians seeking to end the conflict.Through Equilibra Ventures, Daniel is committed to helping fellow entrepreneurs build their visions into thriving brands.

His commitment to creating economically sustainable and socially impactful business has been lauded by BusinessWeek, Time, Fast Company and Entrepreneur. Daniel has also received awards from The King Center (Salute to Greatness Humanitarian Award), the World Economic Forum and the Skoll Foundation, and in 2015 President Barack Obama and Commerce Secretary Penny Pritzker named him a Presidential Ambassador for Global Entrepreneurship. In 2017, Daniel was celebrated as a Common Ground awardee for his accomplishments in conflict resolution, community building and peacebuilding. He is the author of the New York Times bestseller Do the KIND Thing Founder and Executive Chairman of SOMOS – a new brand of food from the heart of Mexico and a Guest Shark on ABC's television series Shark Tank.

Daniel is married with four children and enjoys spending time with his family and practicing magic.